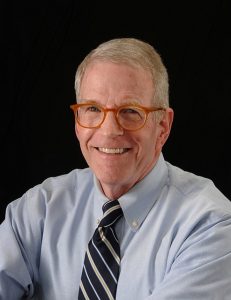 Congratulations to Dave Hogg on his recent retirement from the UW-Madison Entomology Department. Dave has been an exemplary colleague, mentor, advisor, and friend since he began working in the UW-Madison Entomology Department in 1979.  Along the way, Dave advised dozens of graduate students, was recognized for his excellence in teaching, served in leadership roles at UW-Madison and in professional societies, and was named an honorary member of the Entomological Society of America in 2016.  To celebrate his retirement, a dinner was held in Dave’s honor in late February, 2017 and was attended by many of Dave’s colleagues, friends, and relatives.

Thanks to Dr. Rachel Arango for sharing the photos.